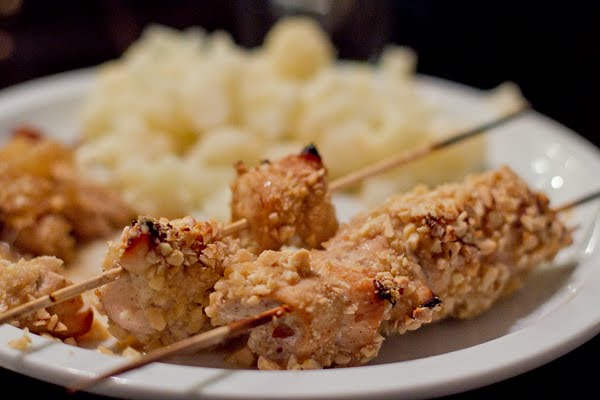 Holy mackerel, ham is expensive! Apparently, if it’s not Easter, you’re screwed — it’s like $11 for a teeny little pig tush. Kinda defeats the purpose of being a slow-cooking cheapskate. So, I put together a split pea soup recipe that doesn’t require cooking a giant ham hock in the soup, but still tastes like porky deliciousness. I would drink this out of a straw if I could. 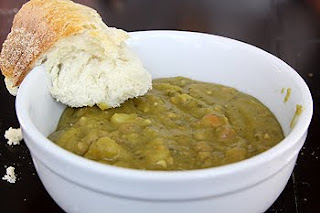 Throw everything in the pot and cook on LOW for 8-10 hours. That’s really all there is to it.

There aren’t many sandwiches as tasty as pulled pork, and I think I’ve officially perfected my pulled pork recipe. I could seriously eat this every meal for the next year. Remind me of that resolution when I weight 300 pounds. 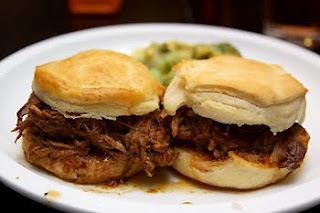 Throw everything in the slow cooker and cook on LOW for 8 hours. Flip the pork loin halfway through, if you happen to be near the slow cooker. If not, no worries — I’m not sure this actually does anything except make me feel like I’m Doing Important Things like tending to dinner. About 20 minutes before you’re ready to eat, turn off the heat and shred the pork so it can soak up the tasty sauce better. I served it on Grands flaky biscuits — maybe not the healthiest choice, but delicious and totes recommended.